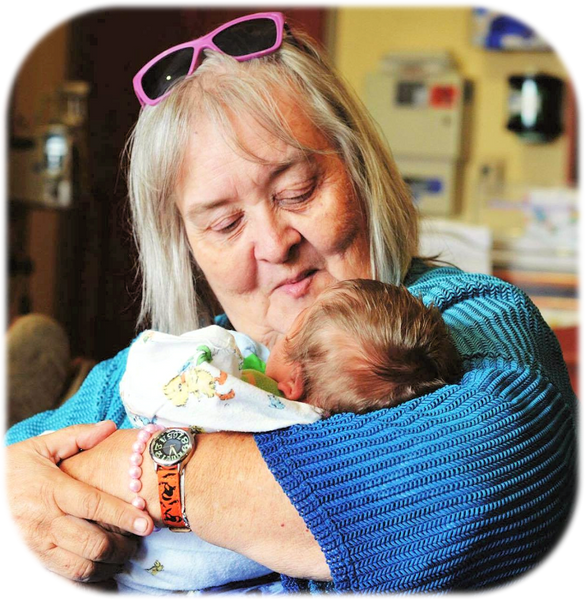 Lou Lou worked for the City of Broken Arrow in the water department for 15 years and the smoke shop for 12 years. Her uncle wrote the song “Have Yourself A Merry Little Christmas” and she would tell that story every time. She was proud to be his niece. Lou Lou never got over dragging Main because she would go to Broken Arrow and she would drag Main all the time. She enjoyed hanging out with her girlfriend. She loved Elvis and was one of his biggest fans. Lou Lou loved being with her family. Her great-grandson, Hunter was one of her greatest pleasures, but she loved all of her babies. Lou Lou enjoyed watching TV, especially The Price Is Right and her Soaps. She also enjoyed going to Larry’s Chicken for coleslaw. Lou Lou’s dog Abbey was her companion and she took her everywhere. She went and they would play basketball for hours. She has a license plate on her car that reads “Lou’s Taxi. If you ever needed a ride, she was there for you because she loved to drive. You didn’t mention going shopping, because she would be up and ready to go. Lou Lou loved having parties and get-togethers and her favorite desserts were brownie cake, egg custard, along with the food from the holidays. If you knew, Lou, you knew she was your friend, because she had a kind heart. Most of all, she just loved being with her family as they were her whole world. Lou, you will be missed!

To order memorial trees or send flowers to the family in memory of Loulie Jean "Lou Lou" Hunsecker, please visit our flower store.