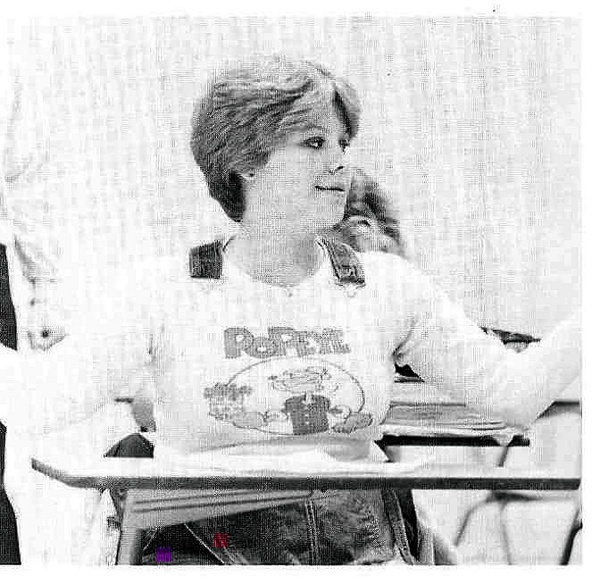 Lori was an emergency room ward clerk for many years. She was known as “Nona” to her grandchildren.

She is survived by her daughters, Tabitha Ross and boyfriend Caleb Collum, and Tamara Parker; grandchildren, Zayne, Nautia, Travis and Meeya; sister, Stephanie Elder; brother, Mike Ross and wife Jeanie of Anchorage, AK; and many other relatives and friends.

She was preceded in death by her parents, Horace and Eileen Ross; and son-in-law, Robert Mason.

To order memorial trees or send flowers to the family in memory of Lori Ann Ross, please visit our flower store.