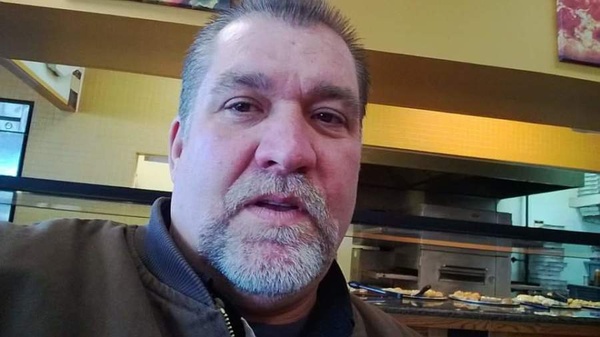 Woody was a co-owner of Paula’s Treasures. He was of the Baptist faith. Woody loved cars, especially Chevy’s. He loved going fishing, auctioning, to garage sales and spending time at the lake.

To order memorial trees or send flowers to the family in memory of Loman Durwood "Woody" Carter, please visit our flower store.