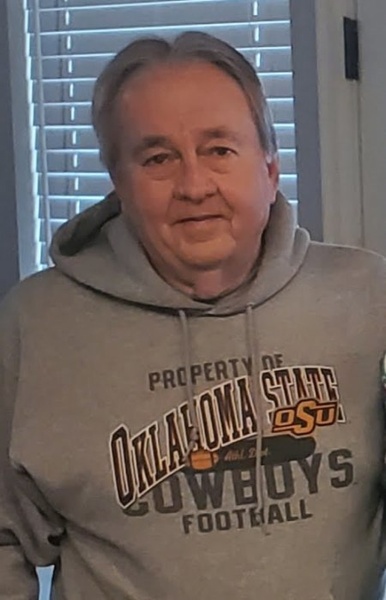 Lee was the oldest child of Lloyd Sr. and Delores. He attended Sperry Schools and was active in Sports and FFA. He graduated from Sperry in May of 1969. Lee married his high school sweetheart, Sharon (Williamson) Miller on November 21, 1970. He attended NEO A&M College in Miami with a major in Veterinary Medicine. He began his career with OK Natural Gas in 1970 as a meter reader. He continued to work for One Gas for 49 years where he was still employed as the North Tulsa Metro Operations Supervisor. Lee was very active in the Sperry community and the Sperry School system. He took great pride in his family and close friends. Lee had many hobbies that he enjoyed over the years, such as – coaching youth sports, bowling, playing softball, raising show pigs, farming, gardening, mowing, fishing, grilling, keeping the clock at the basketball games and painting. Lee’s most favorite hobby was playing golf with his close friends and being there for his kids and grandkids during their sports activities. Lee was a son, brother, husband, dad, Umpaw, and dear friend to many.

Click to download / open
To order memorial trees or send flowers to the family in memory of Lloyd Lee Miller, Jr., please visit our flower store.