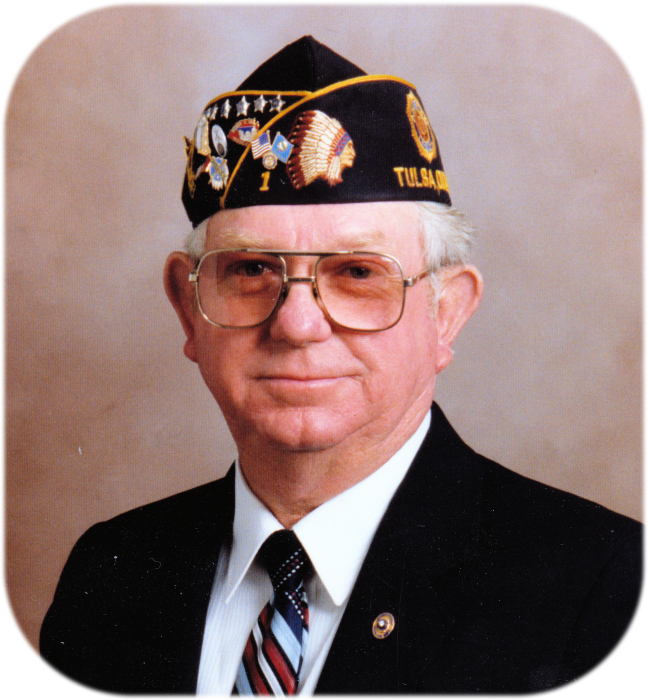 Lloyd was a engineer for PSO for 35 years until his retirement. Lloyd proudly served his country in the United States Army during the Korean War. He was lifetime member of the American Legion Post #1 in Tulsa and was a three-time Commander, including District Commander and State Vice Commander. Lloyd loved the outdoors, whether it be fishing, camping, or taking the kids and grandkids waterskiing. He also loved being with people, volunteering at the senior citizen’s center in Grove, where he was a member, and playing bingo.

He was preceded in death by his great-grandchild, Zayden Hurt; parents, Floyd and Agnes Hurt; and sister, Linda Kay Blankenship.

Click to download / open
To order memorial trees or send flowers to the family in memory of Lloyd A. Hurt, please visit our flower store.