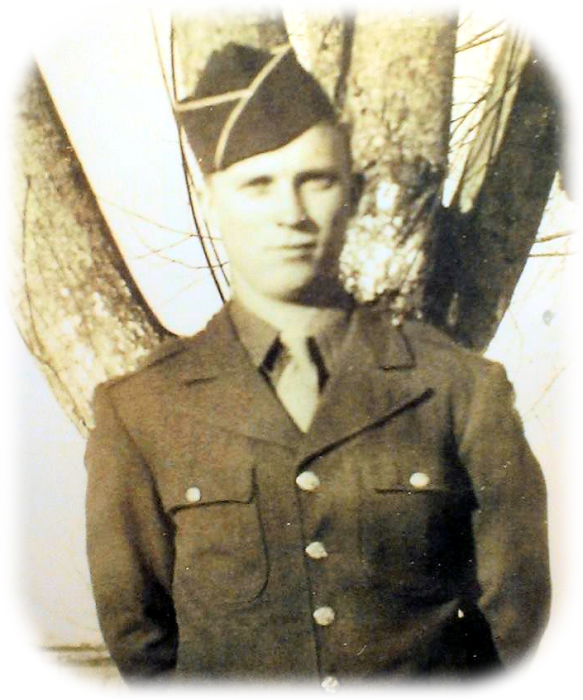 On June 24, 1951, He married Betty Rose Tiblow, and had four children.  Lloyd graduated from Marshfield High School, where he was recognized for his outstanding achievements in basketball, baseball, and track. After high school, a New York Yankees scout asked him to try out for the team, but he was drafted into the Army. One of his most favorite memories of baseball was when he pitched to and struck out Joe Garagiola in Springfield, MO. Lloyd served in World War II from 1944-46 as a Sergeant 34th Infantry Combat Medic for the Army. He gave medical care to many soldiers wounded in battle, and was awarded four Beach Heads and Service Medals, while serving in the Asiatic Pacific. On October 20, 1944, Lloyd was standing on Leyte beach in the Philippine when General Douglas MacArthur waded ashore, and made the historic radio broadcast in which he declared, “People of the Philippines, I have returned!” In January 1945, the 34th infantry were put to a severe test at Zig Zag Pass near Olongapo, where the Japanese decided to make their final stand. Zig Zag was a torment of twists and curves, dips and rises, deep and narrow gorges and jutting cliffs to the men as they battled relentlessly to destroy the enemy. It required many days of bitter fighting, in which acts of individual heroism were legion, to finally accomplish this mission on February 8, 1945. Lloyd’s favorite past time was watching sports. His favorite teams were the St. Louis Cardinals, and University of Oklahoma “OU” Sooners. He was a poet, and could turn any word or phrase into a poem. Lloyd was an active member of the Southeast Baptist Church in Tulsa, Oklahoma, and belonged to the VFW. Lloyd worked for Safeway Grocery Store and retired after 39 years.

He was preceded in death by his parents, William “Sox” and Effie George, wife, Betty George, sisters, Billy Robinson and Betty Joe Wiley.

Click to download / open
To order memorial trees or send flowers to the family in memory of Lloyd Ethmer George, please visit our flower store.