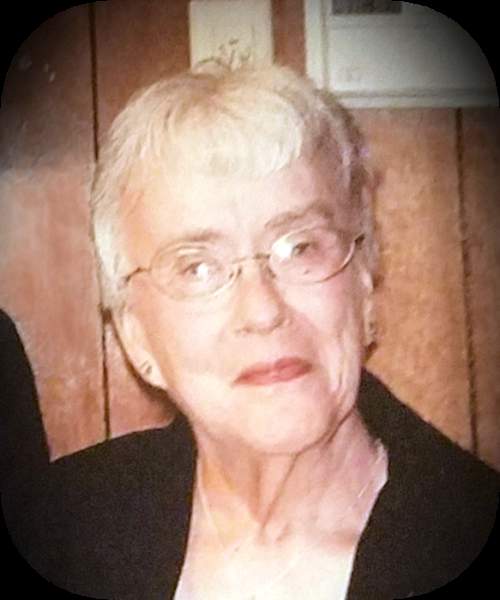 Linda and Dwain were wed December 17, 1961. For 58 years! Folks, that is quite an accomplishment! They were blessed with two children in this time. Vicki Kay and Brian Leon Sullivan. Linda spent many years working for Sperry Public Schools system in the cafeteria.  A total of 24 years, in fact. For many years, Linda and Dwain were active members in multiple car clubs where they participated regularly in car shows. Their home is full of trophies and plaques, many for first place in their category. And, of course, we all know she was very active in the church.  When the church was notified there was a need, the prayer chain would be initiated, and the ladies set about contacting those in the group to begin the process.  She also participated in the Card Ministry-a job she took quite seriously, keeping her calendar of events that would entail birthdays, anniversaries and never forgetting to get out those get-well cards or expressions of sincerest sympathies.  Linda kept herself in the know of all of this and did an exemplary job for sure. But the most important thing to Linda first and foremost has always been family and doing the best she could for her husband, kids and grandkids.

She is survived by her husband of 58 years, Dwain L. Sullivan of Sperry; son, Brian L. Sullivan and wife Jackie of Sperry; grandchildren, Kelly Smith and wife Cleoria of Las Vegas, NV, Andrea Scott and husband Robert of Beggs, Jessica Woody and husband Joe of Tulsa, Brian J. Sullivan of Owasso; Billy Mahaffey of Tulsa, Justyn Mahaffey and Stephanie of Tulsa, and Trevor Mahaffey and wife Des of Owasso; 8 great-grandchildren; sister, Brenda F. Lions and husband Stan of Edmond; niece, Stacy Jackson of Edmond; nephew, Brad Lions of Kirkwood, MO; and many other relatives and friends.

She was preceded in death by her daughter, Vicki Kay Sullivan; and parents, Dewey Bradley and Anita Faye Rogers.

Memorial donations in Linda’s memory may be made to Community of Christ Church, P.O. BOX 755, Sperry, OK 74073.

To order memorial trees or send flowers to the family in memory of Linda Kay Sullivan, please visit our flower store.