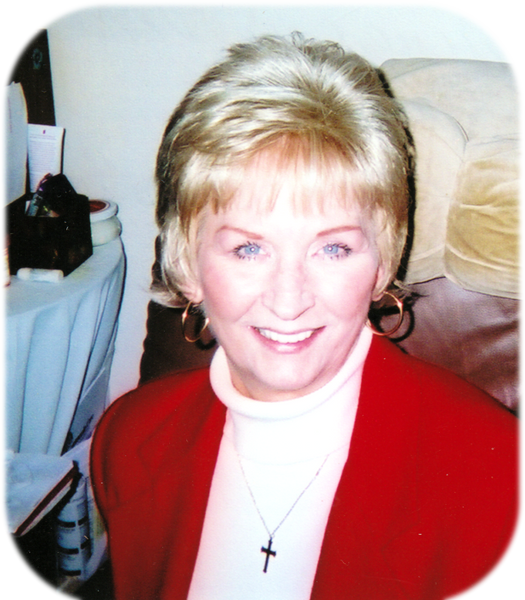 If life had a theme, hers would have been Care Giver. Linda was always very family oriented. She was the oldest of six children and was the only girl. Linda’s parents worked a lot, so she took on the responsibility of helping to raise her brothers. Her brother, Ricky describes Linda as a second mother and a great friend in his adult years to lend an ear in difficult times. Linda had a daughter at 17 and she was her only child. Linda was always there for her through thick and thin. She was also her daughter’s best friend. Linda’s favorite season was spring, and she was always outside tending to her garden. She also loved her home and made sure everything was organized and tidy.

She was preceded in death by she husband, Edward Lynn; brothers, Timothy Dale Carter, Virgil Carter, and Rex Carter; and parents, William and Rosa Carter.

Click to download / open
To order memorial trees or send flowers to the family in memory of Linda May Lynn, please visit our flower store.