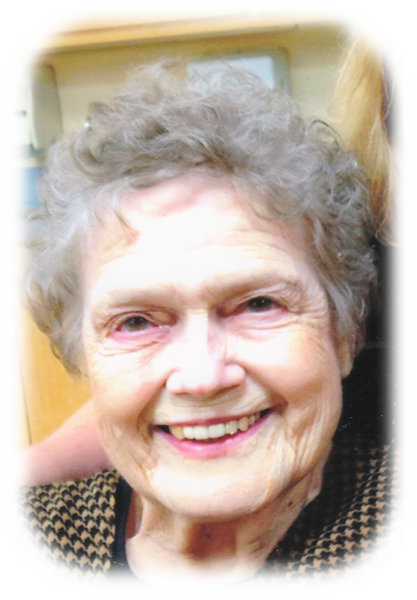 Lillie was the youngest of seven children. She lost her parents at a very young age. Lillie worked at Southwestern Bell Phone Company through her mid-twenties until she married her husband Jerry. They were married for 60 years. She loved the outdoors and enjoyed camping in her earlier years with her family, then later enjoyed going to their mobile home, Gobbler’s Roost with three other couples. Lillie helped out with the Boy Scouts and Girl Scouts when her children were little. She loved to bake and cook and she was always cooking up the wild game that her husband and brother-in-law shot. Lillie helped with the Meals on Wheels program for a number of years and was a volunteer at a Broken Arrow hospital.

She was preceded in death by her parents, Joseph and Agnes Kubicek; sisters, Emma Miller, Rosie Luther, and Hermie Dawkins; and brothers, Bill Kubicek, Ed Kubicek, and Joe Kubicek.

In lieu of flowers, the family requests that memorial donations in Lillie’s memory be made to a charity of your choice.

Click to download / open
To order memorial trees or send flowers to the family in memory of Lillie Jane Saulsberry, please visit our flower store.