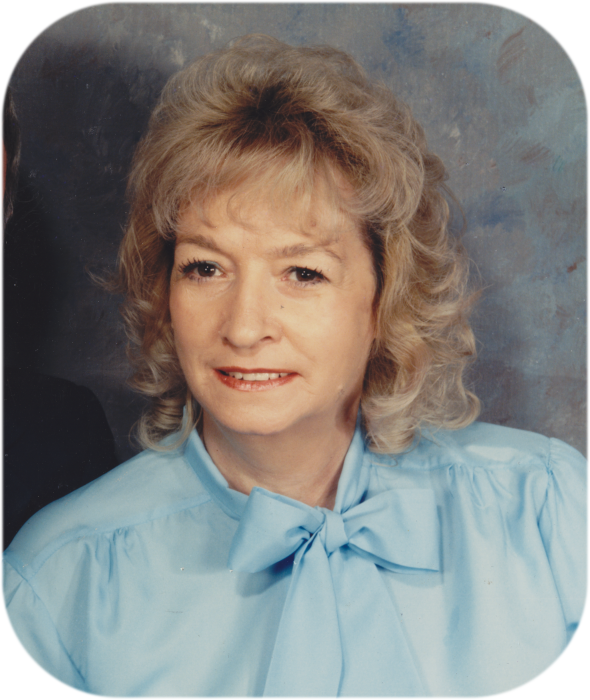 Lillian was married to her first husband, Donald Dean McGorder for 20 years until his passing. She later remarried and was married to Gerald Anthony Slavin for 20 years until his passing. Lillian was a loving wife, mother, grandmother, and great caretaker of her family. She was a dance instructor for Arthur Murry Dance Studio, a machinist for McDonnell Douglas and a manager for the Elks Lodge. Lillian was a Christian and never lost her faith in Jesus or her family. Christmas was her favorite holiday and she always decorated with plenty of lights and often made the front pages of several local newspapers for her yard Christmas decorations. Lillian loved to laugh, play the piano and pick the guitar. Most of all, Lillian loved to be with her family.

Click to download / open
To order memorial trees or send flowers to the family in memory of Lillian Faye Slavin, please visit our flower store.