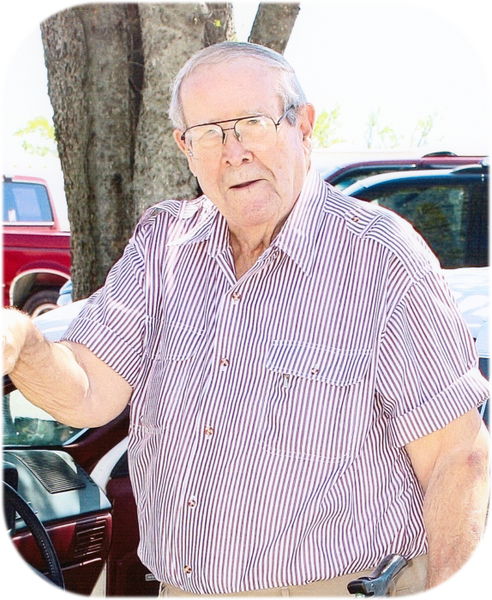 Son of auctioneer Hall of Famer, F.E. “Red” Springer, Lester was a brother to 8. He took the leap to move from Red Oak, OK to the big city of Tulsa!!! Tulsa’s automotive industry is forever changed as Lester, a self-made business man, started Lester’s Gear & Auto Parts out of the back of his truck in 1947. Lester had many hobbies and interests including: Cars, car parts, car parts, and car parts…did we mention car parts?, Finding good deals (AKA hoarding), real estate (to support his hoarding habits!), airplanes, teaching his children and grandchildren lessons, even when they are not looking, watching the Jerry Springer show, Shark Tank and The Profit, reading books about self-made business owners who came from humble beginnings, and helping people when they didn’t know it was him. For example, he would give a friend money to go buy a friend’s car, so that no one would know it was him. Although Lester only had a 2nd grade education, he was an avid reader. He was impactful, a game changer, a leader, a life changer, an educator, but most of all, a father and grandfather. His greatest legacy was his family.

He is survived by his daughter, Juanita Springer and Allen Carter; stepchildren, Billy Young, Darla Skirdin and Donna Morrison; well over 30 grandchildren; brothers and sisters, Johnny Springer, Faye Terry, Ellie Carter, Ray Springer, and Floyd Springer; many nieces and nephews; and other relatives and friends.

He was preceded in death by his wife; son, Jerry Springer; daughter, Nelda Coulson; grandsons, Presley and Timothy; brothers, Paul and Roy; and parents, F.E. “Red” and Thelma Springer.

Donations, in lieu of flowers, may be made payable to Make a Wish Foundation and collected at the “Wings, Wheels and Wishes” event at Airman Acres Airport on August 25th at 9 a.m., or mail to Saundra Brown at 7304 E. 126th St. N., Collinsville, OK 74021.

To order memorial trees or send flowers to the family in memory of Lester Springer, please visit our flower store.