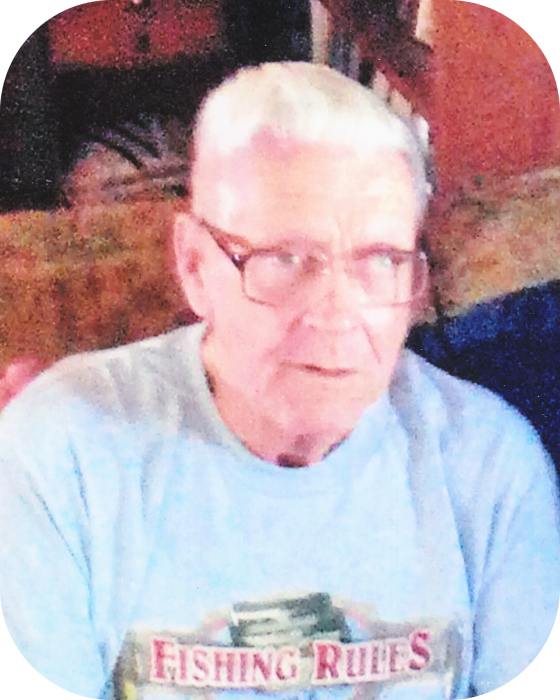 Lester was a fruit merchant for many years. He was able to travel the world and loved to go fishing. Lester’s family was very important to him.

To order memorial trees or send flowers to the family in memory of Lester Andrew Glover, please visit our flower store.