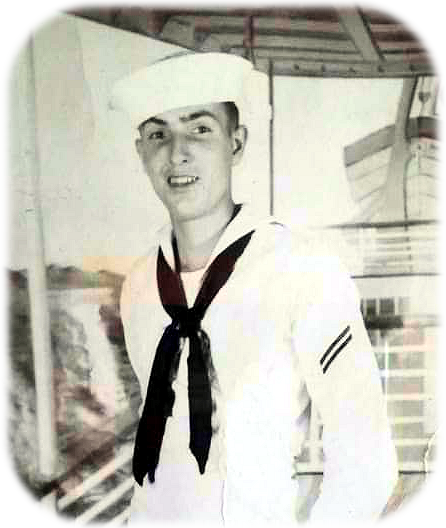 He is survived by his wife, Sharon Gilmore of Oologah; daughter, Lisa Chaney, and Carla Cox; 3 grandchildren; 8 great-grandchildren; numerous nieces and nephews; and many other relatives and friends.

He was preceded in death by his twin daughters; a brother; sisters; and his parents.

To order memorial trees or send flowers to the family in memory of Leslie Thomas "Les" Gilmore, please visit our flower store.