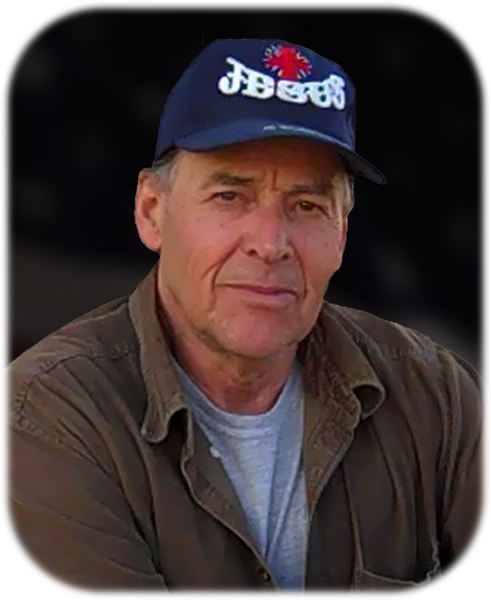 Leonard was born June 9, 1945 in Minneapolis, MN to Joseph and Shirley (Schanfield) Micklin. He passed away October 1, 2016 in Tulsa, OK.

Leonard, at the age of 20, he enlisted to serve his country on Dec 27, 1965 as a United States Marine.  He went to war in Vietnam and served honorably obtaining a rifle man badge, a Vietnam campaign medal, and a medal of good conduct.  He was discharged from active duty in 1969 and continued in the Reserves until 1971. Before his conversion to Jesus Christ, he had four “gods:” weights, women, gambling and golf.  After his “new birth experience” he was totally committed to his love: a relationship with Jesus Christ. He was involved in several local assemblies doing the work of evangelism.  For a season, he served with Evangelist Nick Kinn at Living Word Christian Center in Brooklyn Park, MN. He then made his way to many major cities across the United States. Over the years, he learned to live, breath, and speak for Jesus Christ.  After learning God’s disciplines, he lived his life in such a way as to obtain the authority level as an overseeing elder in the faith doing the work of a full time Evangelist at Real Church since 2010.  Since 1996, it is estimated that he passed out over 1,560,000 tracks across our great nation winning thousands to the Lord. Since 2012, he faithfully held a spot at the downtown Tulsa courthouse publicly proclaiming the Gospel of Jesus Christ through public preaching and outdoor evangelism.  No matter where he was he never stopped, never gave up, and was always ready to preach the Word.  He was a man full of wit, character and wise statements.  After an experience with him, you may have heard him proclaim “Even though you may not like me, you will never forget me!” or “Jesus the lover of all lovers.”  One of the greatest character traits that he carried can be summed up in one of his most profound statements, “Persistence is greater than genius.” He was an active partner with Fervent Fire Ministries, an overseeing elder to the family of Real Church, a member of the Lovett and Holler families and will truly be missed as a blood relative and brother in Christ. He is survived by his one sister, Rita; and two brothers, Timothy and Allen, countless nieces and nephews; and many other relatives and friends. He is preceded in death by his parents, Joseph and Shirley (Schanfield) Micklin; and siblings, Marleen, Harvey, Lois, Ivan and Vernon.

Memorial Donations in Leonard's memory may be made to:

To order memorial trees or send flowers to the family in memory of Leonard Micklin, please visit our flower store.