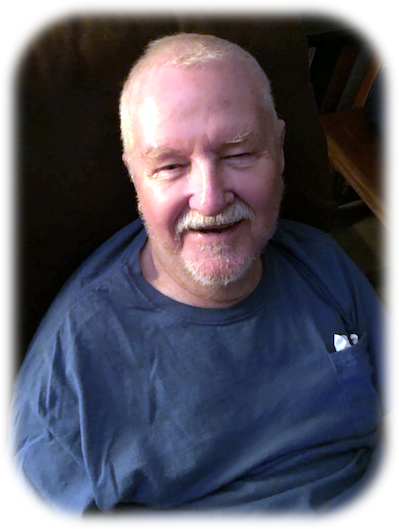 No Services Planned At This Time.

Lee graduated from Hartshorne High School in 1951. During his youth, Lee competed in boxing, and was the center on the football team. Lee was also noted for his beautiful voice and participated in vocal performances and contests.

After high school, Lee started working on an Engineering degree at Eastern OK A&M College in Wilburton, OK. In 1952, after one year of college, Lee enlisted in the United States Air Force and was stationed in various areas in the Pacific, including Japan, and Okinawa during the Korean War. After four years of service, Lee returned to Eastern OK A&M to continue his education. In 1956, Lee and Doris Lazalier met at a Christmas dance at Eastern OK A&M and were married the following Thanksgiving. In 1959, a daughter, Diana Lynn was born. In 1960, Lee received his BS degree in Business Education and was hired to teach at Ketchum High School. The years at Ketchum were happy ones; many new friends were made and a son, Patrick Lee joined the family.

In 1961, Lee began teaching at Sperry. During his many years at Sperry, Lee was a business education teacher, junior high principal, and a math instructor. He particularly enjoyed working with the students in the upper math classes. Lee sponsored a chess club served as a class sponsor, drove a bus, and took the football videos every Friday night – he was an all-around jack-of-all trades. After leaving Sperry, Lee went on to teach at Skiatook High School for several years.

Lee was there for his daughter’s and son’s graduations from high school and college. He also attended all of his only grandchild, Sara’s milestones, including her completion of medical school. He was very proud of all their accomplishments, and although he was a person who didn’t toot his own horn, he was known to brag about them occasionally.

Lee and Doris had planned to travel after they retired; however, aging parents became a priority and they spent several years taking care of their needs.

Lee joined several organizations during his life, including Red Red Rose Society, Oklahoma Education Association, National Education Association, Oklahoma Retired Teachers, and the American Legion. He had several passions; however, reading, which was something he had enjoyed since childhood, remained his favorite. He regularly read several books a week until he lost his vision – then audiobooks were a lifesaver. Lee and his dogs also liked to hunt rabbits.
Lee felt the words to “One Day At A Time” had special meaning in recent years with his health problems and waning strength.

No services are planned at this time. In lieu of flowers, the family requests that you contribute to Doctors Without Borders, The American Heart Association or to the charity of your choice in his remembrance.

He was preceded in death by his parents, Elmer and Susie Faulkenberry.

To order memorial trees or send flowers to the family in memory of Lee Boyce Faulkenberry, please visit our flower store.