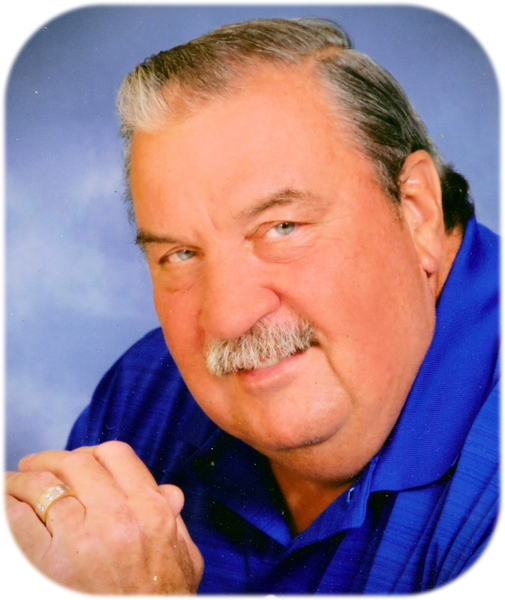 L.D. "Chris" Christian joined the army after graduating from the Frankfort American High School in Frankfort, Germany. He was deployed to Korea and served in the 5th Preventative Medicine Unit in the 8th Army of the 65th Medical group as an automotive specialist. He continued to work in the automotive industry after being honorably discharged from the Army. L.D. always had his hands in, on or around a car. His passion for repairing, rebuilding and tinkering with cars was always in the forefront of his life. L.D. spent a significant part of his live in the restaurant/bar industry.  Many of his lifelong friends were met during his time running the Merry-go-Round in Tulsa or the Western in Sperry.  He's probably most notably known as owner/operator for L.D. Christian Trucking in the late 1990’s to early 2000’s.

L.D. has been involved in several organizations over the years. He and his friends traveled around the US watching sprint car racing, often following the World of Outlaw. When L.D. wasn't racing, he'd be seen near a lake or river. L.D. was also a dedicated member & supporter of Alcoholics Anonymous. The last organization he joined was the Broken Arrow Elk Lodge in 2016.

L.D was truly a one of a kind man with a heart of gold. He never met a stranger and always welcomed people with open arms.  He will forever be missed by every person who's heart he's touched.