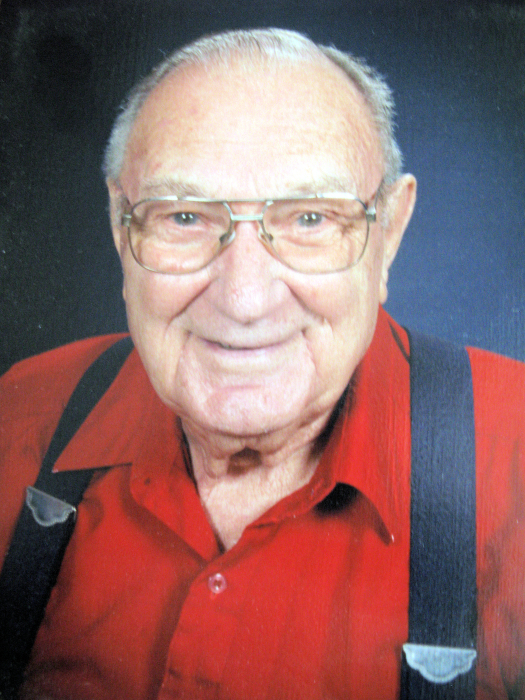 Junior married Ruth Lorane Forste on July 13, 1941. He served in the U.S. Army in the Air Forces division from December 31, 1942 to June 12, 1943. Junior had an 8th grade education until the 1980’s when he went back to school and earned his GED. He attended Tulsa Junior College and took computer programming classes. Junior became a member at Sperry Christian Church more than 38 years ago. He loved woodworking, trucking, bowling, watching westerns and women wrestling on TV. But most of all, he loved family.

He was preceded in death by his wife of 59 years, Ruth; sons, Paul and Bobby; and parents, Laurie and Lena (Walker) Baltzell.

In lieu of flowers the family has requested donations be made to Sperry Christian Church at P.O. Box 549, Sperry, OK 74073.

To order memorial trees or send flowers to the family in memory of Laurie Vyrl "Junior" Baltzell, Jr., please visit our flower store.