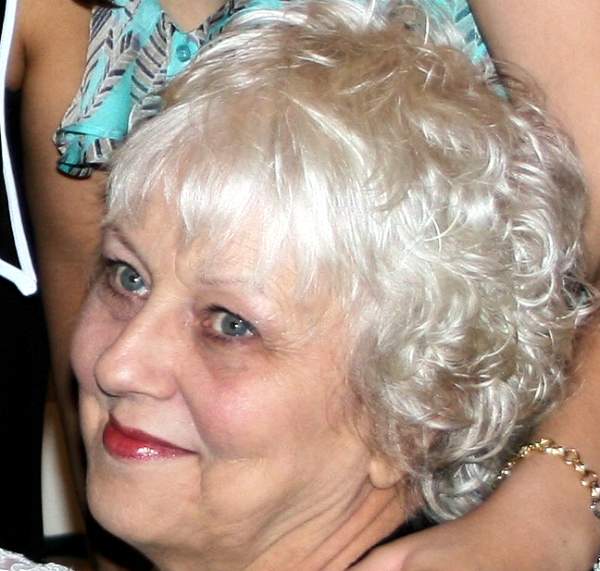 She attended the University of Texas, Austin and studied Child Development.  She married her college sweetheart Reza Labbaf in 1975. After moving to Isfahan, Iran, Launa began working as an English Tutor.  She was also an accomplished seamstress and worked in the costume department for the Tulsa Ballet.

She is survived by her children and grandchildren, Ali, Tera, and Josef Labbaf; Amir, Shari, Arian, and Arman Labbaf; Davood and Najmeh Labbaf; Sarah Labbaf, Ehsan and Parsa Hemmasian; mother, Ann Green; brothers and sisters, Cindy and Zig Zigler, Russell and Lisa Green, and Cherrie and Rick Trevathan;  many nieces and nephews; and other relatives and friends.

She was preceded in death by her husband, Reza Labbaf; father, Edward H. Green; and brother, Eddie Green.

Click to download / open
To order memorial trees or send flowers to the family in memory of Launa Ann Labbaf, please visit our flower store.