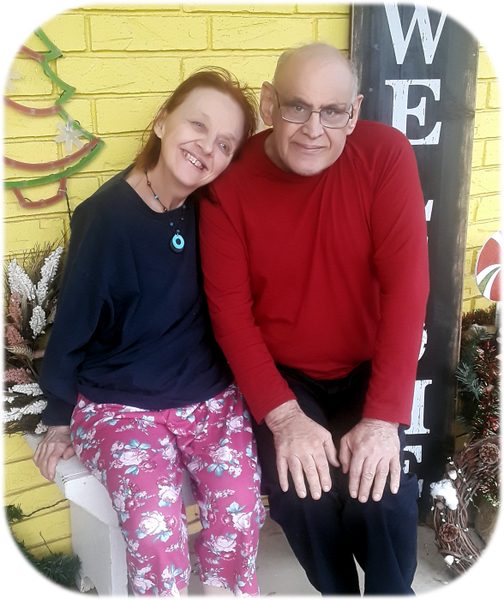 Larry worked at Winn Dixie grocery store in Hendersonville, NC for over 13 years, eventually retiring at the age of 65. He was a member of the Barker Heights Baptist Church in Hendersonville, NC before settling down in Broken Arrow, OK with his wife, Betty Jane, and family. Larry and Betty Jane were married for over 48 years. Larry was a resident at The Village Healthcare Center until his passing.

He was preceded in death by his parents, Linda and Floyd Osborne; and brother, Bill Osborne.

Click to download / open
To order memorial trees or send flowers to the family in memory of Larry Eugene Osborne, please visit our flower store.