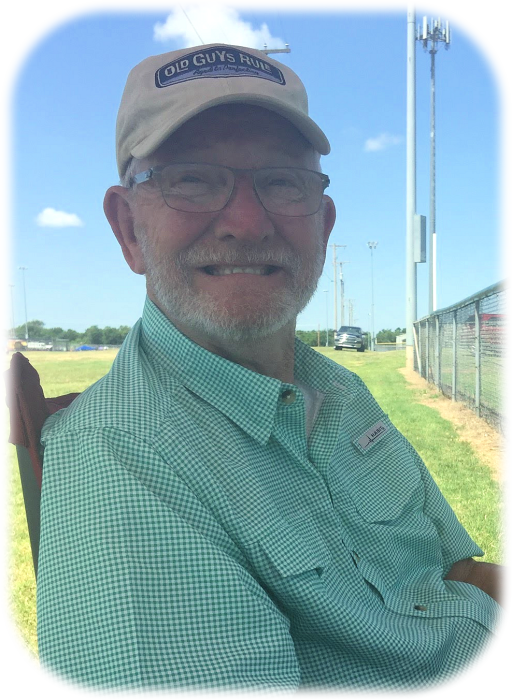 Larry moved to Sperry in January 1957 as an 8th grader and graduated from Sperry Schools in 1961. He participated in baseball and football, lettering in both sports. After graduation, Larry went on active duty in the US Army and served six months in Colorado and California. While on leave, Larry married his high school sweetheart and lifetime companion, Melva Anglen. After active duty, Larry went to work for Oklahoma Natural Gas as a meter reader and held various positions of increasing responsibility until his retirement after 39 years of service. Larry’s position at retirement was Director of Taxation for ONEOK, parent company of Oklahoma Natural Gas.

Larry attended evening classes at the University of Tulsa while working at ONEOK, graduating with a degree in Accounting in 1976. Larry also attended The Stone and Webster Executive Management Program in New York, graduating in 1986. He also attended AICPA and university specialized courses on taxation. Larry participated in various professional organizations while employed with ONEOK and served in a position of leadership in those organizations. He served as Chairman of the Southern Gas Association Taxation Committee; President, Vice-President and Treasurer of the OK Chapter of the Tax Executive Institute and was on the National Board of Directors of the Tax Executive Institute. Larry was also on the National Board of Directors of the State and Local Taxation Group, a large group of tax directors specializing in corporate restructuring. He was also selected to serve as a consultant on Senator David Boren’s Value-Added Taxation Study for the U.S. Senate.

Larry’s fondest memories are of his life-long residence in Sperry, and the many friends he has in the community. Larry enjoyed watching Jay and Jeff compete in sports for Sperry High School and later in college and at the professional level. Larry enjoyed his full-time job of spoiling his four grandchildren.

He was preceded in death by his parents, Corwon and Irene Eddings (SHS graduates, class of 1936).

Click to download / open
To order memorial trees or send flowers to the family in memory of Larry Lee Eddings, please visit our flower store.