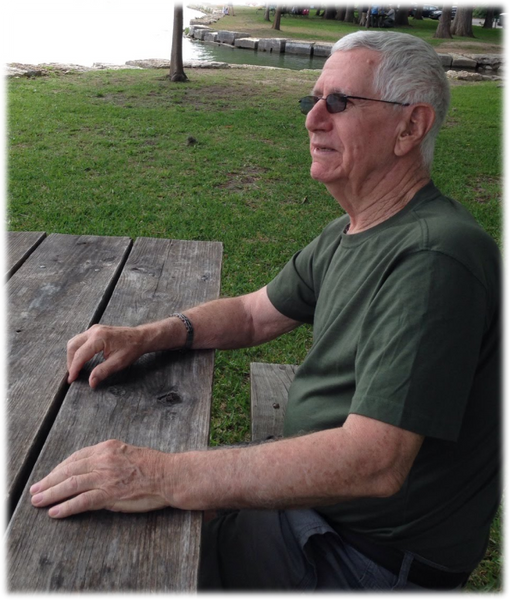 Lance grew up in Mountain Home, TX and graduated from high school in Menard, TX. Social life as a kid was when they went to church. Lance served in the Marine Corps Reserves and the Army National Guard and was activated during the Cuban Missile Crisis. He worked for the Texas Game and Fish Commission in Dundee, TX, and worked for Rainbow Bread in Kerrville, TX and Del Rio, TX. Starting in Sweetwater, TX, with Morton Foods, Lance was then promoted to Area Sales Manager in Tulsa, OK before joining Continental Bakeries where he retired after 25 years. During his first marriage, he had three children. Lance then married Patsy who had three children and they had one child together. Lance and Patsy were married for 50 years. Lance loved to be outdoors and enjoyed hunting, fishing, and walking the shorelines of any body of water. He also enjoyed coaching softball and helping with Camp Fire Girls for many years. Lance was a hard worker and expected others to work as hard as he did.

He was preceded in death by his wife of 50 years, Patsy Marie Meyners; and stepson, Steven Schilling.

To order memorial trees or send flowers to the family in memory of Lance Meyners, please visit our flower store.