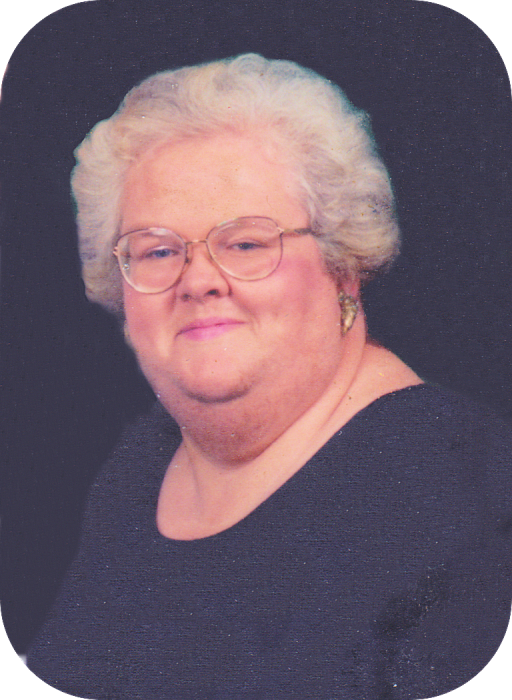 She was one of three children who were raised in Mannford and attended Mannford schools. Kristi graduated from Mannford High School in 1975 and was proud to be a Mannford Pirate. She also attended the First Baptist Church in Mannford and recently received a plaque for being a member for 50 years. After graduating high school, Kristi went to work for Guaranty Abstract in Tulsa. She also for worked for Tulsa Federal Credit Union and Catherine’s Clothing. In 1982, Kristi married Guy Sharp and continued to reside in Mannford. On January 2, 1986, she gave birth to the joy of her life, Vance Sharp. Being her only child and the first grandchild says it all. Kristi later moved to Bartlesville and worked for the Social Security Administration. In 1992, Kristi moved back to Mannford, where she resided until she was admitted to the Tulsa Nursing Center. Kristi also went back to school, attended Tulsa Junior College and earned an Associate Degree. Kristi enjoyed sports in Mannford and would often attend games.  She also enjoyed following the Oklahoma State Cowboys. Orange was one of her favorite colors! Vance also became an OSU fan and there was an ongoing feud between he and his mother about a very worn, dirty, unable to repair, OSU doll getting thrown away.  Vance remembers his mom saying, “You will hold throwing away that worn out OSU doll against me till I go to my grave.” His response was, “Yes.” She was so proud when Vance graduated from Oklahoma State University.

She was preceded in death by her parents, Gerald and Louise Crane.

Click to download / open
To order memorial trees or send flowers to the family in memory of Kristi L. Sharp, please visit our flower store.