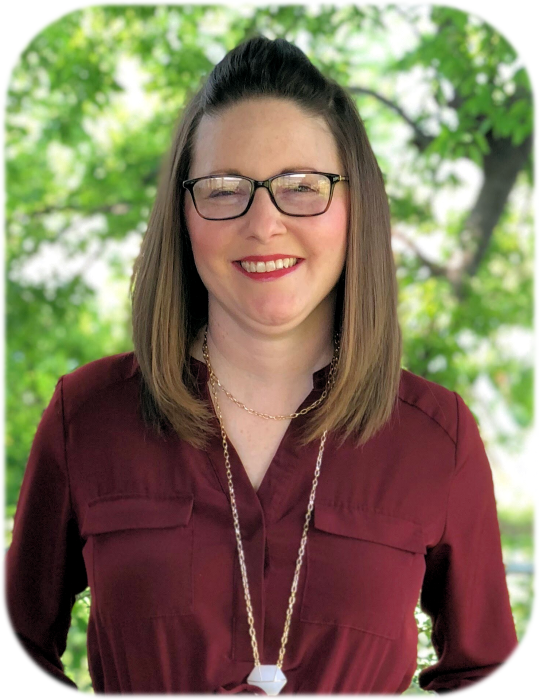 Kristen was a court reporter and stenographer for Tulsa Freelance Reporters and was a member of the National Court Reporters Association. She also held an Associate degree in Special Education. Kristen enjoyed participating in Be the Match functions where she was given the chance to tell her story about her fight with cancer and her stem cell transplant experience. Kristen was a life-long Sperry Pirate and loved attending the football games and wrestling matches. She especially loved attending the elementary football games and watching her daughters cheer. Kristen was also an avid Oklahoma Sooners fan and attended games in Norman, as well as the Cotton Bowl, and other conference championships and bowl locations.

She is survived by her husband, Johnny Holmes, Jr.; daughters, Macy Holmes, and Whitley Holmes; brothers, Austin Crandall and Chad Crandall; several aunts, uncles and cousins; parents, James and Kendrea Crandall; grandparents, Jerry and Janet McKain and Opal Holmes; and many other relatives and friends.

She was preceded in death by her nephew, Dylon Holmes; grandparents, Flois and Ernie Kingsley and Donald Crandall; and father-in-law, John Holmes, Sr.

Click to download / open
To order memorial trees or send flowers to the family in memory of Kristen Gaye (Crandall) Holmes, please visit our flower store.