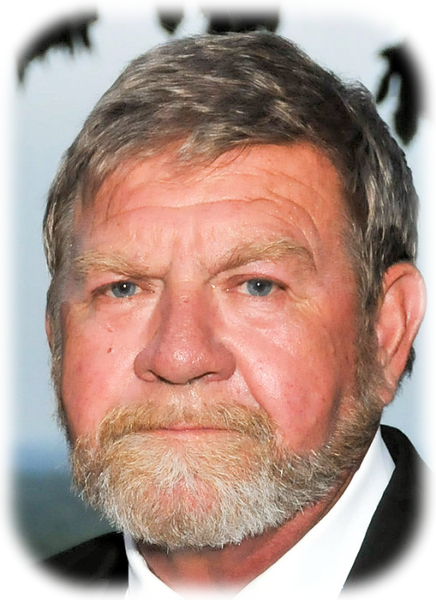 Ken owned and operated K&D Flooring Installation Company with his wife, Doris. They have been in the flooring installation business for over 40 years. Over the last 10 years, Ken and Doris installed flooring exclusively for Lowe's. Over the years, there have been many long term loyal employees that helped make the company a success. Ken was not one to let people know how important they were to him even though he and Doris discussed it in private on many occasions. When Ken wasn't working, he enjoyed tending to his wide assortment of livestock, working in the fields and overall he just enjoyed living the country life. He was an avid outdoors man that loved fishing, hunting and boating. Ken claimed to hate vacationing but when any of his children or grandchildren wanted to go, he couldn't say no. Although he would never admit it, we knew he actually loved it. Several generations of children looked up to Ken as a father figure and mentor. He was always there for them and didn’t treat them any different than his own children. He was a man who had the answer to everything and could fix anything. Ken was always willing to share his wealth of knowledge or help anyone who was in need. In his most recent years, Ken enjoyed spending as much time as possible with his grandson, Carson and enjoyed attending Carson’s numerous sporting events where Carson knew he was always there for him whether he won or lost. Carson requested that we let everyone know that “he was the best papa a little guy could have had.”

He was preceded in death by his son, Kevin Smith; father, Walter Zeigler; and mother, Opal Franklin.

To order memorial trees or send flowers to the family in memory of Kenneth Lee Smith, please visit our flower store.