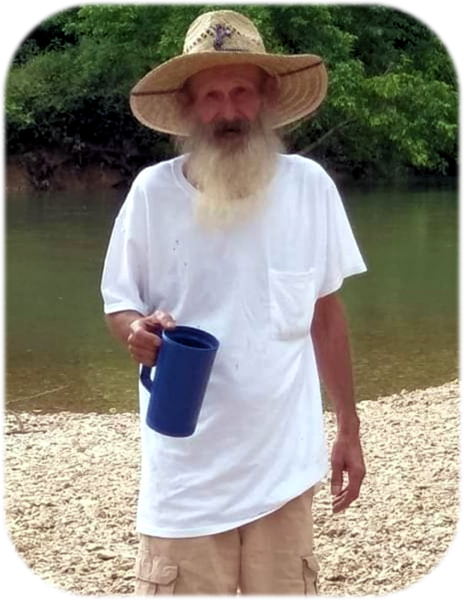 Kenneth Glenn Randolph, Sr., 65 of Skiatook, OK was born June 7, 1954 in Tulsa, OK to Kenneth Charles and Margaret Ann (Emily) Randolph. He passed away Tuesday, March 17, 2020 in Tulsa, OK surrounded by his family and friends.

Kenny served in the Army during his younger years, then became a jack of all trades. He was able to fix just about anything for anyone. Kenny’s main career was in HVAC with D & D Refrigeration. He loved spending time with his family. Kenny’s kids and grandkids were the joy in his life. Kenny and his family spent summers camping in Missouri. He was a friend to all and made every person feel like family.

He was preceded in death by parents, Kenneth and Margaret Randolph; and sister, Glenda Dishon.

To order memorial trees or send flowers to the family in memory of Kenneth Glenn "Kenny" Randolph, Sr., please visit our flower store.