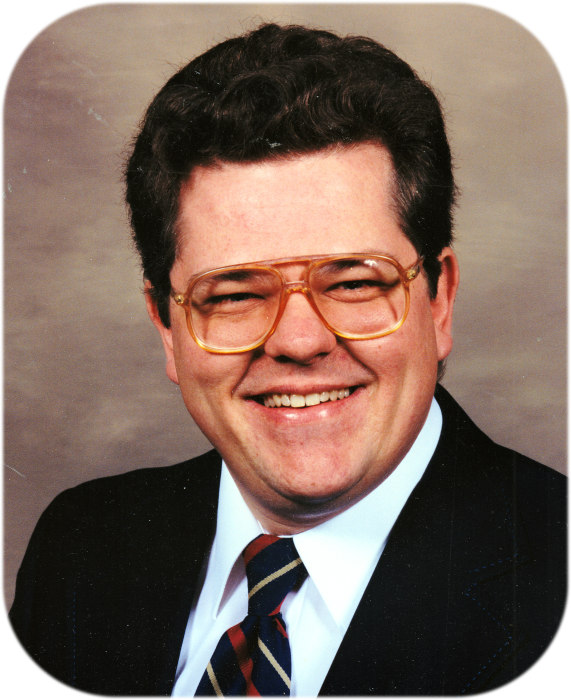 Kenneth Roy received his Bachelors of Science degree in Business Administration from Northeastern State University. He worked for Cherokee Rural Electric Company and Bell’s Amusement Park. Kenneth Roy volunteered with the American Red Cross and was a member of the Independent Order of Odd Fellows. He was also a member of the Acacia Fraternity at NSU. He was a member of the Airport Freewill Baptist Church and Memorial Baptist Church. Kenneth Roy was a strong believer in God and Jesus and liked to read the Bible. He received several awards for vocal music, and enjoyed volunteering, traveling, photography, socializing with family and friends, and collecting memorabilia. Kenneth Roy loved politics and wanted to be President one day, but would have settled for Mayor or Governor.

He is survived by his aunts, Irene Paul of Tulsa, Boyce Paul of Claremore and Mary Sherwood of Wagoner; numerous cousins from both of the Paul and Sherwood sides; and many other relatives and friends.

He was preceded in death by his parents, John T. and Maxine M. Paul; grandparents, Lois and Fronie Paul and James and Mae Sherwood; and uncles, Kenneth E. Paul and Roy L. Paul.

Click to download / open
To order memorial trees or send flowers to the family in memory of Kenneth Roy Paul, please visit our flower store.