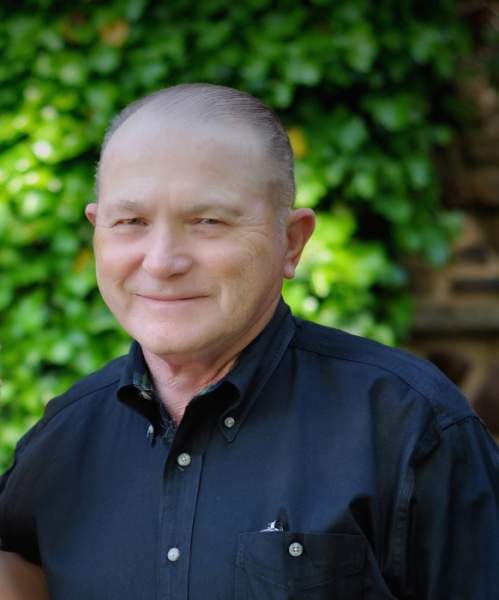 Kenny graduated from Sperry High School in 1965. He later married Vickie Duvall on March 8, 1974. Kenny spent many years working in HVAC, and then becoming the shop manager for US Signs until his retirement. Kenny participated in numerous rodeos as a steer wrestler and was named runner up Rookie of the Year in the International Rodeo Association in 1971 He made it to the IFR finals in 1976, 1977, and 1984.He became a lifetime member of the FFA Alumni Association on December 19, 1988. He was also a member of the OK Boer Goat Association.

He was preceded in death by his wife, Vickie Lynn Dean; parents, Ralph and June Dean; grandparents, Arthur and Lora Lane, and Ora and Myrl Dean; and niece, Ravyn Young.

Click to download / open
To order memorial trees or send flowers to the family in memory of Kenneth Eugene Dean, please visit our flower store.