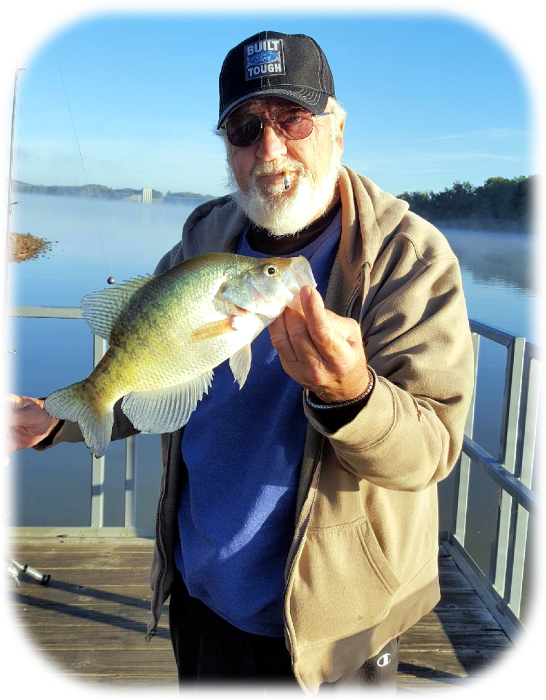 He was employed as a welder for John Zink for 37 years. When he wasn’t working, you could catch him golfing every Sunday with his brother, or camping and fishing with his family. If you passed by the house, chances are that you would see him sitting on the porch swing in his sweatpants and favorite camo crocs. He will be missed dearly.

He is survived by his wife of 49 years, Cynthia Ann Canady of Skiatook; 3 sons, Dennis Canady and wife Cammi, Rocky Canady and wife Kim, and Johnboy Canady; daughter, Lisa Bales and husband William; 10 grandchildren; all of Skiatook; 2 brothers, Eddie Canady and wife Margaret of Tulsa, and Lynn Vickers of Tulsa; 3 sisters, Regina Scott and Pickles Hallmark of Sand Springs, Mavis Underwood and husband Glen of Muskogee, and Georgia Williams of Tulsa; and many other relatives and friends.

He was preceded in death by his son, Kenny Canady; brother, Pete Canady; father, George Canady; and mother, Fannie Vickers and husband Guy.

To order memorial trees or send flowers to the family in memory of Kenneth Eugene Canady, please visit our flower store.