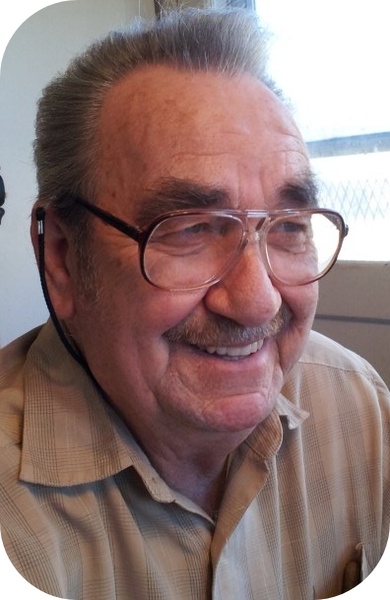 Kenneth lived as a small child in California, but lived most of his life in the Tulsa, OK, area.  He served in the US Army in the 1960s.  He volunteered at Limestone Fire Protection District from 1972 through 1987 serving as a Captain and Chairman of the Board during his tenure.  He was a member of the Church of Christ and remained strong in his faith throughout his life.  He worked various jobs during his lifetime, such as ice cream truck driver, in a saw mill, worked as a barber for 40 years, and owned a few of his own shops.  He was a square dancer for many years.  He liked to read western novels, watch “The Duke” (aka John Wayne), and loved playing Atari Stampede.  He remained a loyal customer to both Home Depot and Lowes.  He learned to operate a mouse just so he could play solitaire.

He was preceded in death by his parents, King David & Velma Byers.

Click to download / open
To order memorial trees or send flowers to the family in memory of Kenneth Lee Byers, please visit our flower store.