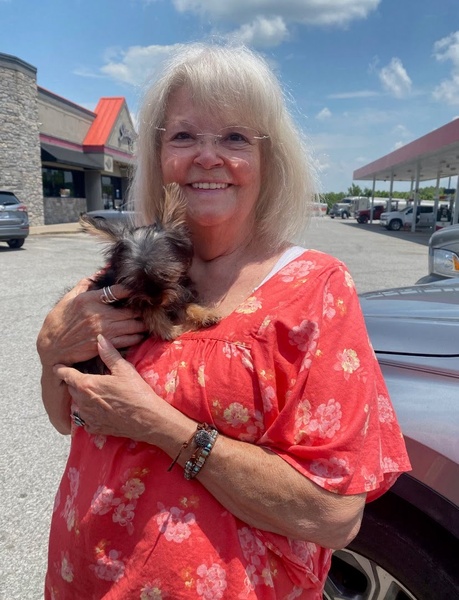 Karol grew up on the family farm and received her education at Sperry where she graduated with Class of 1965. Karol married Richard David Akin on July 23, 1968, and they made their home on the family farm.  Karol started her banking career with 4th National Bank, Tulsa and ended her banking career at American Bank, Tulsa. After retirement, Karol decided to give back to her alma mater and worked in the cafeteria at Sperry Schools.

In lieu of flowers, memorial donations in Karol's memory may be made to:

To order memorial trees or send flowers to the family in memory of Karol Kay (Park) Akin, please visit our flower store.