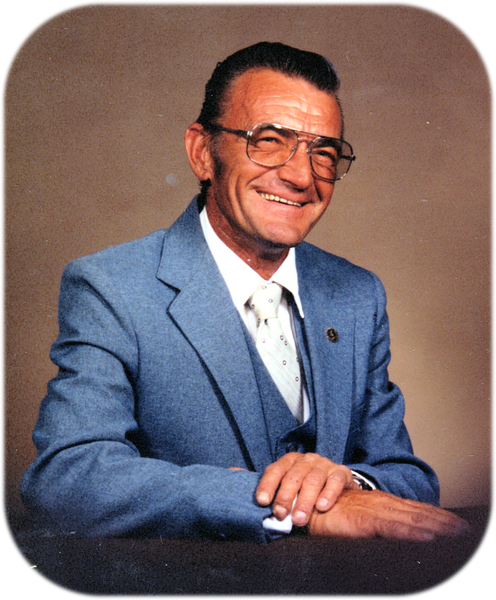 Junior was a truck driver for many years and retired from Roadway Trucking. He then started his own business, D&S Metal Buildings. Junior loved to travel and travelled all over the country with his wife, Margaret in their fifth wheel. He also enjoyed spending time with his grandchildren and taking them to the candy store, tending to his plants, and watching old western movies. He also loved to honkey-tonk, being outdoors, going fishing and to the lake with family, and watching the sunset in the evenings.

Click to download / open
To order memorial trees or send flowers to the family in memory of Junior J. Beede, please visit our flower store.