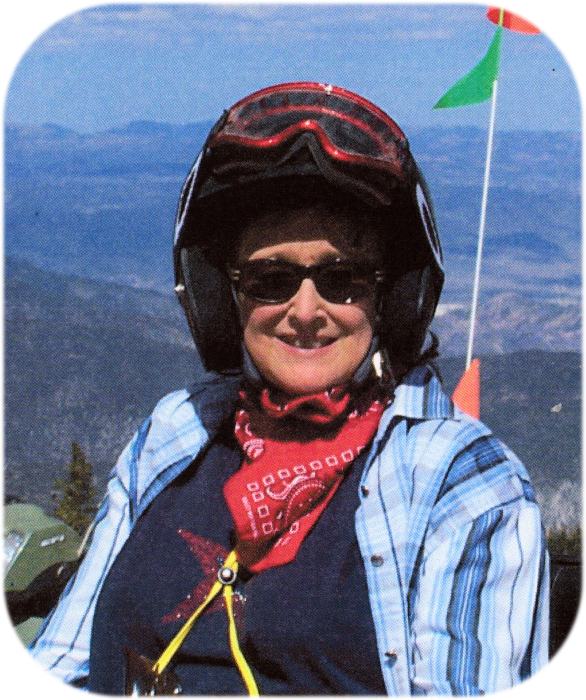 June was baptized at the age of 12. She graduated from Central High School in 1964 and later married her loving husband Jerry that same year. They were married for 54 years. In 1969, June and Jerry were blessed with a daughter, Julie. June was a devoted housewife and mother who loved sewing, fishing, tending to her flowers, riding her four-wheeler. She also loved cooking and family get-togethers.

Click to download / open
To order memorial trees or send flowers to the family in memory of June Marie Bean, please visit our flower store.