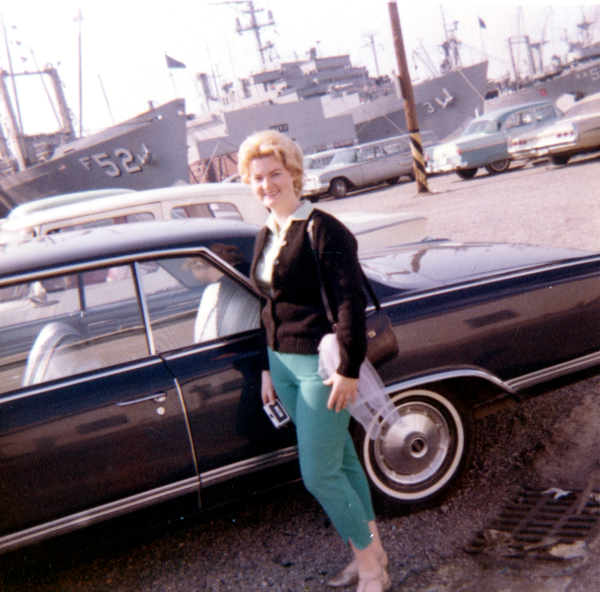 Julia, a loving daughter, sister, aunt, cousin, wife, and mom, was born at home in Oklahoma, and she and her family eventually moved to California. It was there where she found herself closely surrounded with a large extended family. She grew up, worked, and traveled with her sister and cousins living on the West Coast, before joining the US Navy. Julia moved to the East Coast where she met the “love of her life”, Albert Shults. It took some convincing, but he eventually won her over. Known for her big heart and her ability to help anyone in her extended family or church congregation, Julia moved from the East Coast to Texas and eventually back to Oklahoma with her two children and husband.

Upon returning to Oklahoma, she became a preacher’s wife and worked at the Department of Corrections in the personnel department. She loved to spend time with family, sew, cook, organize, and attend family gatherings, travel, drink Pepsi, and attend church gatherings. Julia retired in Kerrville, TX, with Al before returning to Tulsa. In retirement, she would spoil grandchildren and become caregiver to her mother, husband and sister, Jann, who was also her best friend. Words cannot express how much she meant to those that had the privilege to know her.

She passed away three days after her best friend and sister, Catherine “Jann” Walls.

To order memorial trees or send flowers to the family in memory of Julia Ann Shults, please visit our flower store.