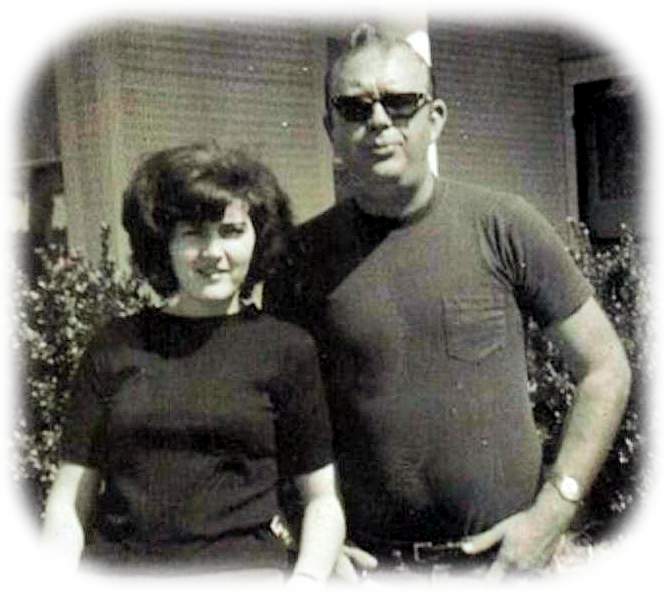 Judy retired from the United States Postal Service after many years as a mail clerk. She loved reading, playing with her grandkids, and going shopping. Judy also enjoyed traveling, listening to music, going bowling, playing pool and watching her kids and grandkids play sports.

Click to download / open
To order memorial trees or send flowers to the family in memory of Judy Marie Ridgway, please visit our flower store.