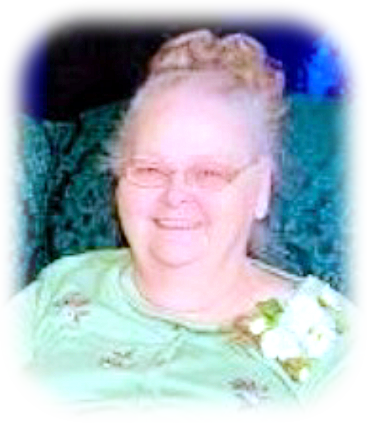 Judy was born November 3, 1943 in Okmulgee, OK to Orville William and Katheryn Delilah (Turley) Bryant. She passed away February 14, 2017 in Sperry, OK.

Judy loved her family, kids and grandkids…but James was the center of her universe. They were married for 55 years. Judy worked at ZEBCO for many years with her sisters and sister-in-law and also worked for TG&Y Variety Stores for several years. She was a lifelong member of the Sperry North Point United Pentecostal Church and spent many years as a Sunday School teacher and Children’s Church leader. Judy loved to sew and enjoyed crafting and was the best storyteller ever. She was also a great cook and made the best party punch anywhere. Judy was usually the “boss” in any situation…she loved being in charge!

Memorial donations may be made in Judy's memory to:

Click to download / open
To order memorial trees or send flowers to the family in memory of Judy Kay Briggs, please visit our flower store.