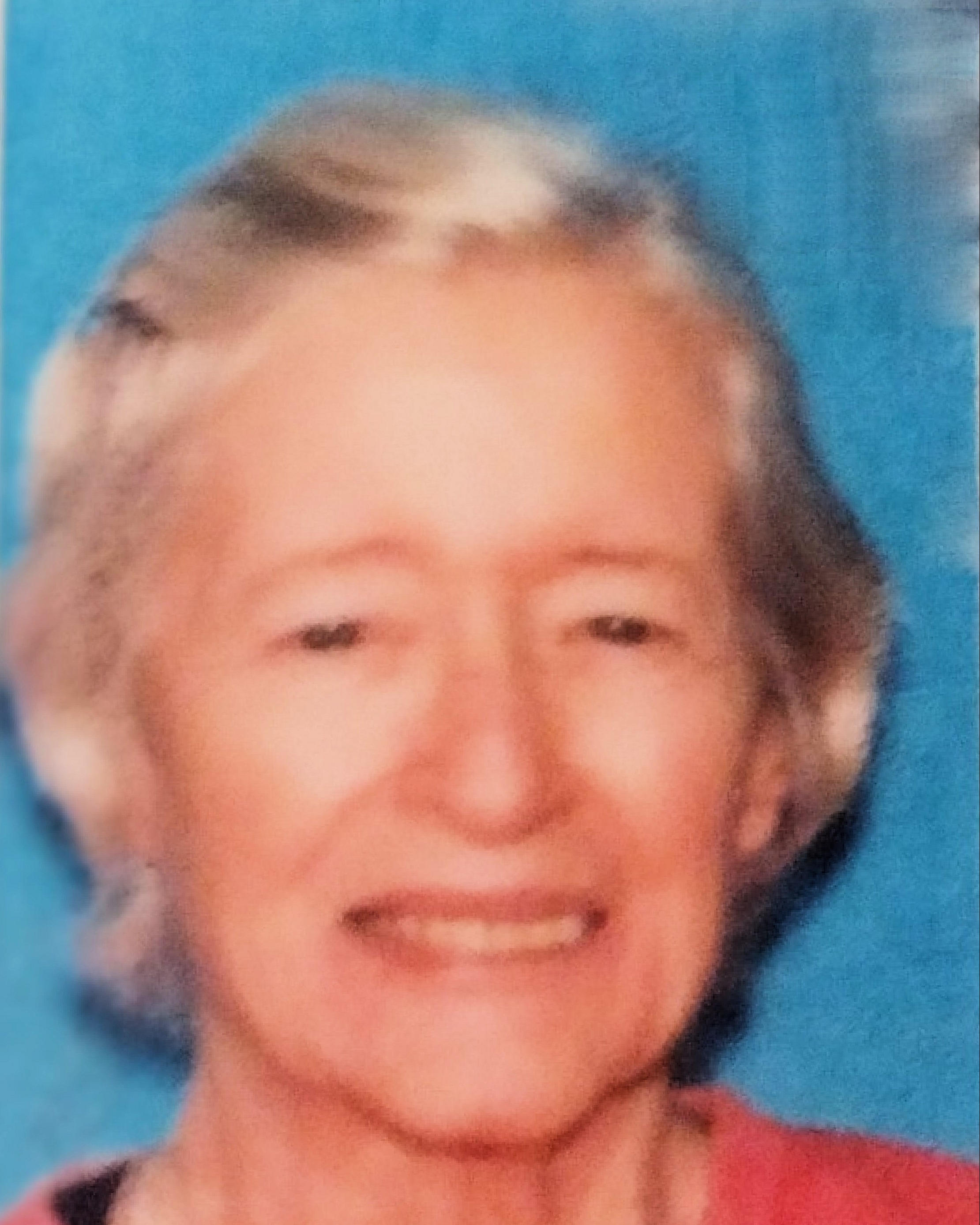 Judy was a secretary for Marshall Supply, and a housekeeper for Shangri-La, as well as Saint Francis Hospital in Tulsa. She was a devoted mother, grandmother, and great-grandmother. Judy loved reading, sewing, and gardening, and also loved her animals. Judy has now been reunited with her husband, Verl again in Heaven.

To order memorial trees or send flowers to the family in memory of Judith Ann (Johnson) Gray, please visit our flower store.