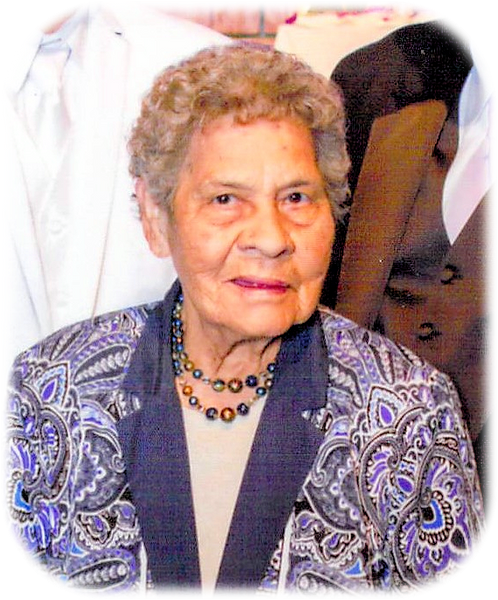 Juanita attended Sperry’s First Baptist church her entire life. But, she was welcomed in all Sperry churches. Juanita worked as a switchboard operator for the telephone company in Sperry. She was also a Certified Nurse Assistant for St. Simeon’s for 17 years. After retiring from St. Simeon’s, Juanita went to work at the daycare in Sperry, where she took care of future Sperry children. They all knew her as “Grandma”. Later in life, Juanita became a caretaker for several elderly and sick people in the Sperry community.

She was preceded in death by her great-granddaughter, Heaven Leigh Cloud, who passed at the age of 3 in July 2010 and Adalee Morrison; numerous brothers and sisters; and parents, Leo and Edith Juby.

Click to download / open
To order memorial trees or send flowers to the family in memory of Juanita Geneva "Needie" Cloud-Donaldson, please visit our flower store.