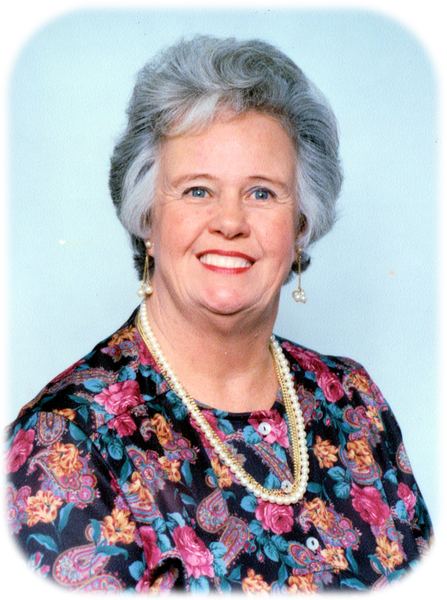 Joy was a devoted housewife and caretaker for her family. She enjoyed going to the donut shop with her grandchildren and her family. Joy also enjoyed watching various soap operas and game shows.

She was preceded in death by her husband, Ted Noonkester, son, Robert Noonkester; parents, Carl and Nora Robinson; and sister, Maxzine Aguirre.

Click to download / open
To order memorial trees or send flowers to the family in memory of Joy Lavon Noonkester, please visit our flower store.