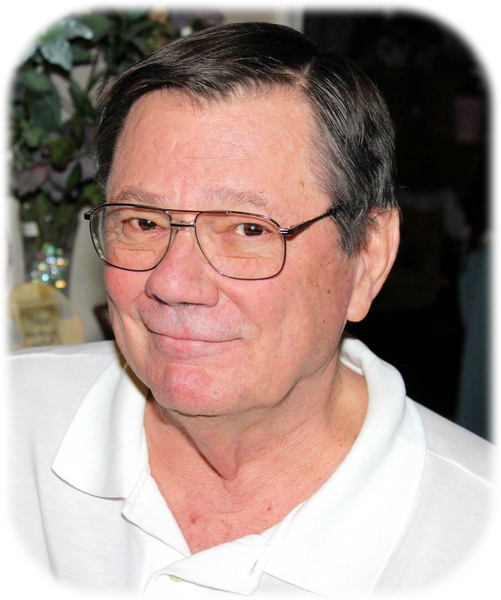 Mike was a successful business owner of Mid-States Aircraft and Precision Hose Technology.  He and his wife, Sharon, had a passion for sailing, especially throughout the Caribbean and along the eastern seaboard on their boat "Angelina" (and later "Alcyone").  Mike was an engineer through and through. Nothing was beyond his grasp, be it writing software for his companies, repairing components on the boat, fixing broken toys for the kids, or when he ran out of work, solving math problems at the kitchen table. When he wasn’t sailing or solving problems, Mike had so much fun playing cards with his family, especially his grandchildren.  Whenever family came over, Mike took great delight in being the Grill Master (something he taught his sons to do as well).  Another of his favorite outdoor pastimes was spending time with his family, watching plays created and directed by his oldest granddaughter who was good at persuading her sisters and cousins into joining her onstage for her productions.  Mike was so very proud of all his grandchildren – they were the light of his life.  He and Sharon were best friends and took such pleasure in doing things together.  They were perfect companions for each other.

He is survived by his wife, Sharon Miller of the home; sons, Bradley Miller of Thailand, Brian Miller of Richardson, TX and Chad Gilliland and wife, Debra of McKinney, TX; grandson, Brandon Miller of Kansas City, MO; granddaughters, Ella Miller, Shelby Gilliland, Taylor Gilliland and Mackenzie Gilliland, all of TX; and many other relatives and friends.

He was preceded in death by his parents, Bill and Melba Miller; and brothers, Bill Wayne Miller and Joe Pat Miller.

To order memorial trees or send flowers to the family in memory of Jon Michael "Mike" Miller, please visit our flower store.