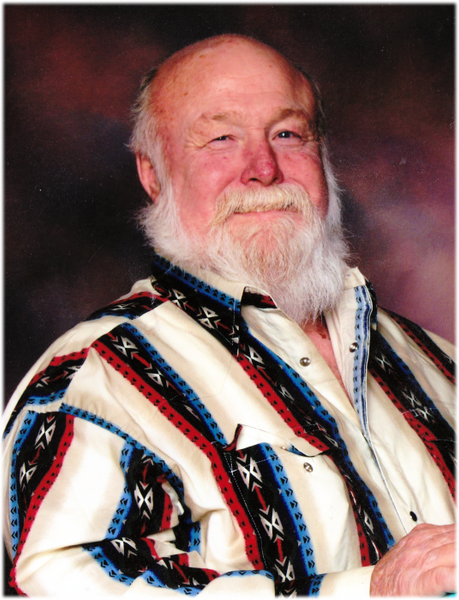 Johnny retired after driving over the road as a truck driver in the oil and gas industry. He enjoyed raising pigeons, and chickens and chicken fighting. Johnny also enjoyed spending time with his wife and family and traveling.

He was preceded in death by parents, David Sowell and Dolly Pentz.

Click to download / open
To order memorial trees or send flowers to the family in memory of Johnny Lee Sowell, please visit our flower store.