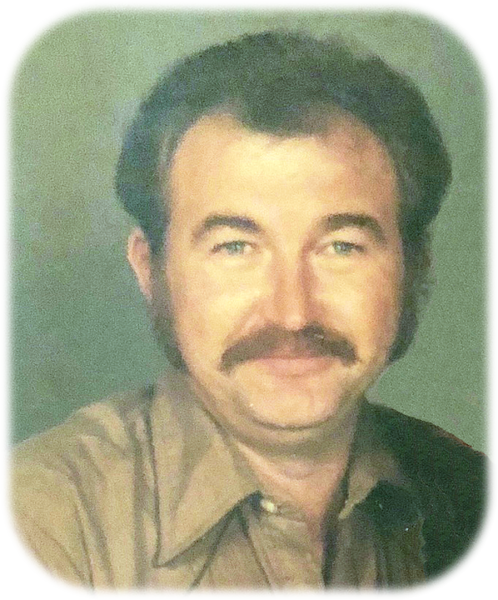 He grew up and attended schools mainly in the Tulsa, OK area.  On February 21, 1973, he married Mary Kathryn Wallace in Kansas City, MO.  He followed in his father's footsteps by learning how to work with fiberglass and later opened his own boat repair business.  He enjoyed playing music, hunting, camping, fishing, and spending time with his children, grandchildren, great-grandchildren, family, and friends.

He was preceded in death by brothers, Randy and Tommy; parents, Preston and Mary Barnes; and grandparents, Buck and Ester Barnes and Johnny and Daucie Porphir.

Click to download / open
To order memorial trees or send flowers to the family in memory of Johnny Leon Barnes, please visit our flower store.