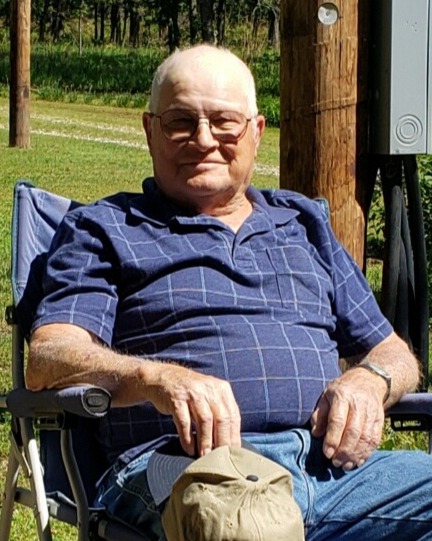 John worked for 50 plus years at Interstate Tool and Mfg. Co. in Tulsa as a Punch Press Department Supervisor. He liked tinkering around anything mechanical. John loved napping in the sun and playing in the dirt in the garden.  He was always willing to help anyone, anytime. John was a man of few words, but when he spoke, people listened because his words were important.

He is survived by his wife, Jackie Jordan of the home; daughter, Djuana Watts; sons, Johnny Jordan and wife Teresa, and David Jordan; 9 grandchildren; 11 great-grandchildren; mother, Zetta Jordan-Kettering; sisters, Betty Rutz and husband, Bill and Joyce Holcomb and husband, Joe; numerous nieces and nephews; and many other relatives and friends.

He was preceded in death by his son, Dennis Wilson; grandchildren, Richell Coronado and Steven Jordan; and father, John Henry Jordan, Sr.

To order memorial trees or send flowers to the family in memory of John Henry Jordan, Jr., please visit our flower store.