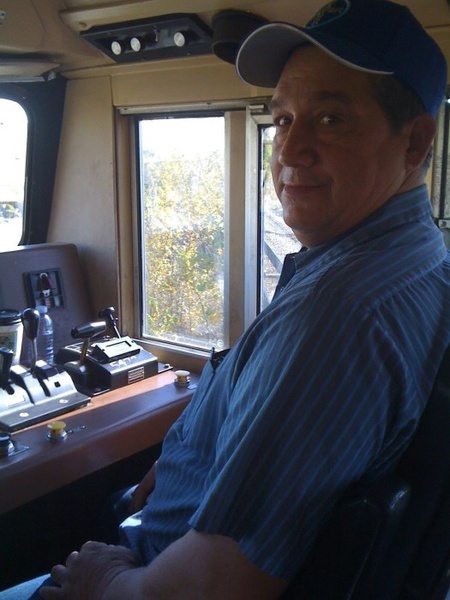 John worked for Crane Carrier Company. He also worked as a house mover and ran his own HVAC and appliance repair business, John’s Heat and Air for over 30 years. John was an accomplished pool player and was an avid fan of OU football and high school wrestling. He loved all of our big family cookouts and celebrating holidays.

He was preceded in death by his grandson, Dylon Scott Holmes.

To order memorial trees or send flowers to the family in memory of John William Holmes, Sr., please visit our flower store.