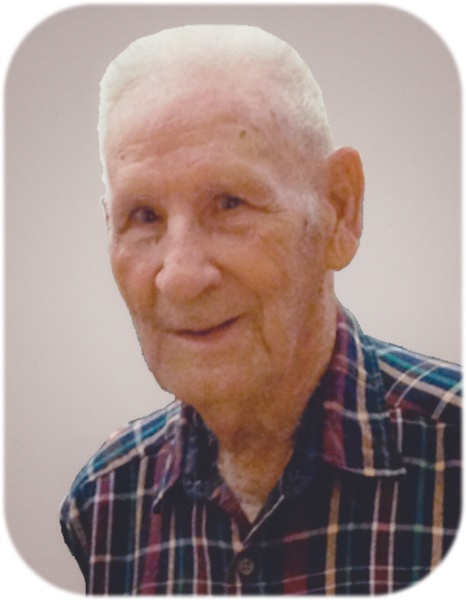 John was a veteran of the U.S. Army, entering the service at Fort McPherson, Ga in 1943. He was awarded Private First Class in 1945 serving as a truck driver and rifleman. He also received the Combat Infantryman’s Badge in May of 1945, being discharged in January of 1946. John worked in various fields including, a feed and flour mill in Pierce City, MO in 1946, ABC Cage Co. in Baldwin Park, CA from 1949-1950, Craig’s Egg Ranch in San Dimas, CA from 1950-1972, Braden Steele Trucking in Tulsa, OK in 1973, Scott Hill in Bartlesville, OK in 1986 and Penske/Ryder from 2002-2015.  He was a member of the Freedom Baptist Church of Owasso. John enjoyed hunting, fishing and gardening. His belief for everything was, “Tend to your own affairs…and pay for everything with cash. If you ain’t got the cash, you don’t need it!”

To order memorial trees or send flowers to the family in memory of John Wallace Craig, please visit our flower store.