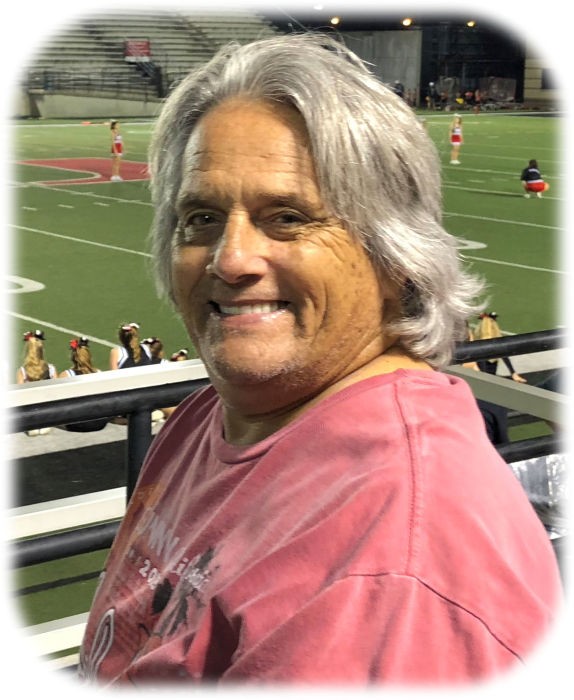 He was the founder and owner of Advanced Hydraulics of Oklahoma as well as Britton Custom Homes. Roger had been a previous member of Osage Oaks Church of God and had recently been attending Skiatook Christian Church.  He enjoyed watching sports, especially OU football.  He loved spending time with his family and enjoyed traveling, fishing, and camping.

He was preceded in death by father, John Roger Britton, Sr. and mother, Yvonne Simpson and son-in-law, Jason Tiger.

Click to download / open
To order memorial trees or send flowers to the family in memory of John "Roger" Britton, Jr., please visit our flower store.