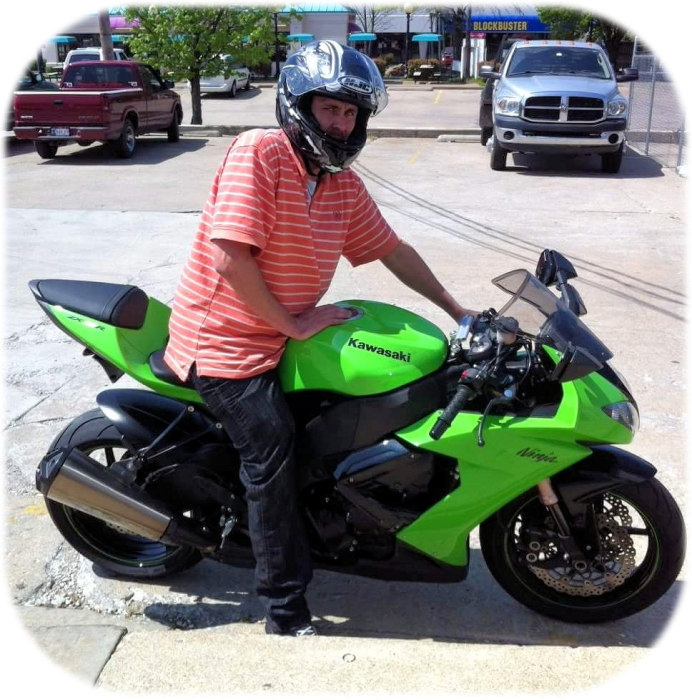 Due to your overwhelming generosity the funeral expenses have been paid in full. The family would like to purchase a monument to mark the space where he will be buried. Please consider making a donation towards the cost of the monument for this family. You may click on the tab above that says "Donations" to make your donation online or you may make it directly to the funeral home by calling 918-288-6334. The family is deeply grateful for the outpouring of love and support.

John was a diesel mechanic. He was a member of the Osage Oaks Church of God in Sperry. John’s favorite hobby was riding his motorcycle. The most precious gifts he loved were his five children

Your browser does not support this video format. You should be able to view it in Chrome, Safari or Internet Explorer.
To order memorial trees or send flowers to the family in memory of John Ray Blue, please visit our flower store.