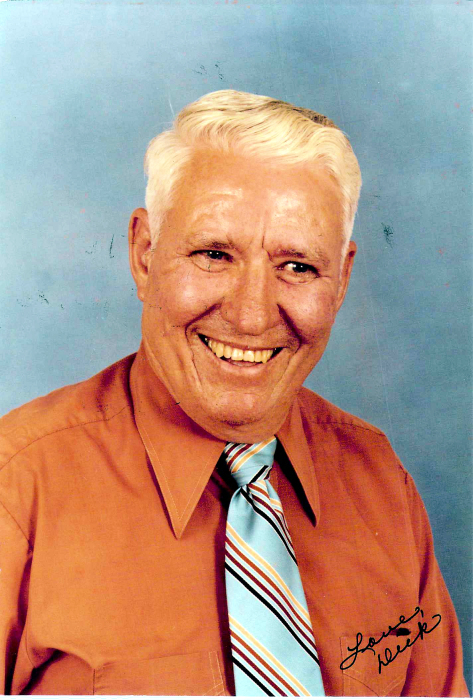 Dick served in the U.S. Army. During his younger years, Dick worked as a plumber. Dick was saved in his 20’s and served the Lord with a passion. Dick served the Lord faithfully for over 70 years as a Free Will Baptist minister. He was also a Free Will Baptist home missionary and helped to establish churches in Oklahoma, Kansas and Arkansas. He loved to read God’s word when his eyesight was good, and he read through the entire Bible 11 times a year. Dick loved his family and church family dearly. He loved to drink Dr. Pepper and play dominoes with Bro. Proctor, ride motorcycles, entertain with Christian magic, and watching a good old Western.

He is survived by his wife, Lorine (Barnes) Shade; son, Larry Shade and wife, Brenda of Skiatook; son-in-law, Richard Baumann and wife, Kathy of Talala; numerous grandchildren and great-grandchildren that will miss him dearly, and many other relatives and friends.

Click to download / open
To order memorial trees or send flowers to the family in memory of Joe Richard "Dick" Shade, please visit our flower store.