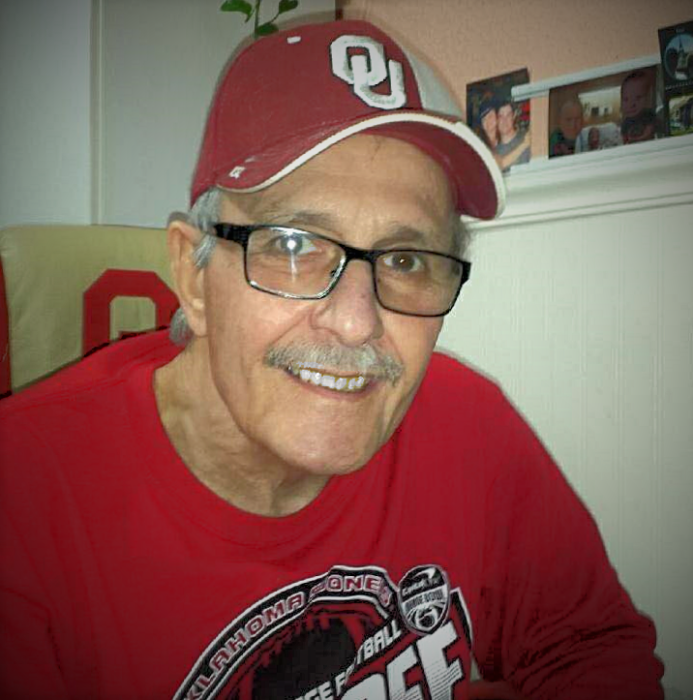 Joe Clinton Nix, 67, of Sperry, OK was called to be with our Lord Sunday, October 9, 2016. His wife Glenda has been without a fishing partner for too long and the water’s perfect. Services were held Saturday, October 15, 2016 at Johnson Funeral Chapel in Sperry, OK.

He was preceded in death by his wife, Glenda; sister, Carla; brother, Kenny; and parents, Sarah and Preston; and mother-in-law, Ruth.

Click to download / open
To order memorial trees or send flowers to the family in memory of Joe Clinton Nix, please visit our flower store.