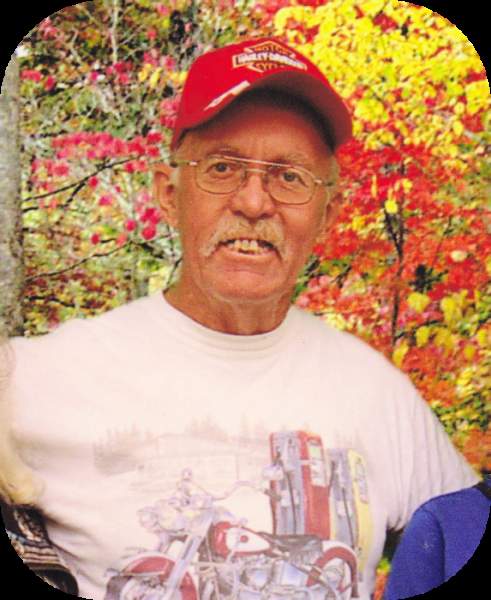 Joe was the best husband, father, grandfather, great-grandfather, friend and mentor that anyone could ask for. He loved God. Joe was a comforter and very caring to anyone he met. He was the biggest joker; you could never turn your back around him. He loved any and all animals. Everyone thought he was the local animal shelter. Joe drove trucks for the United States Marine Corps was the best truck driver ever created. His trucking handle was “Smokin Joe” and his truck was “War Horse”. Joe enjoyed hunting, fishing, camping, truck driving and motorcycle racing in his younger years. He loved his grand babies. They were the light of his life.

He was preceded in death by his father, Robert “Bert” McCloy and son, Tracey McCloy.

Click to download / open
To order memorial trees or send flowers to the family in memory of Joe Robert McCloy, please visit our flower store.