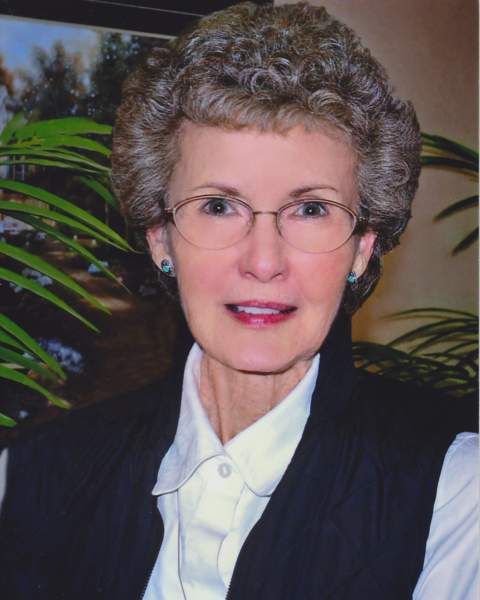 Joanne retired after many years as an Administrative Assistant for Elk City United Methodist Church and Wayside Chapel in Sedona, AZ. Joanne was involved in the church choir and community theater in Elk City. Later on, she became involved in nature photography and nature education in Sedona, AZ with her husband, Ray and was also a guide for Red Rock State Park in Sedona, AZ. Joanne traveled the world photographing all kinds of wildlife and won several awards for her work.

She was preceded in death by her husband, Ray Reed; parents, William and Fern Dobson; sister Maxine Rardin; brother, Bill Dobson; and several other siblings.

To order memorial trees or send flowers to the family in memory of Joanne (Dobson) Reed, please visit our flower store.